South Africans having selected AKA as the appropriate vocalist for Prince Kaybee’s new rhythm.

On Friday, the music producer posted a track he created in the studio to social media.

Fans immediately praised him for producing a wonderful sound, and Supa Mega became a social media craze a few hours later, with fans urging the producer to collaborate with the rapper.

Donald, Kaybee’s buddy, believes Kiernan is the best person for the job.

Because AKA and Prince Kaybee are pals, this collaboration is likely to go well. 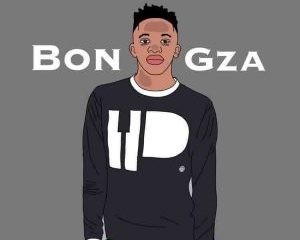 MDU Aka TRP & BONGZA – My People