Cassper Nyovest was astonished when Zola 7 stepped on stage during his concert in Rustenburg last night.

Cassper Nyovest was seen looking surprised as he knelt to welcome Zola 7 in a video released by Zola 7 on his official Instagram page.

“Last night I decided to gate crash @casspernyovest’s concert in Rustenburg,” Zola posted on his Instagram feed. “We did #Bonginkosi, and the crowd went crazy,” says the singer.

Fans were also wowed by their duet from the Any Minute Now album, which was well-received by the crowd.

Meanwhile, Zola was supposed to be entering rehab, which he confirmed, but he has yet to reveal the reason for his decision; in the meanwhile, he has fully healed. 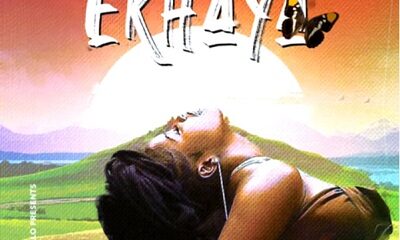 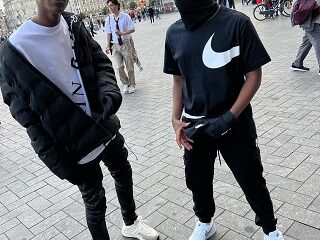 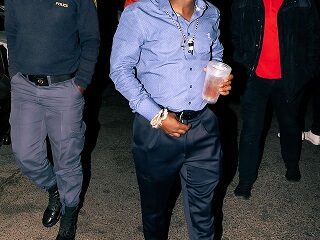 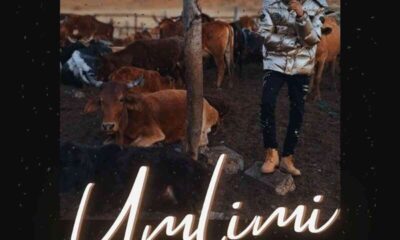