She drops the track from her album titled Mermaids and Stuff.

Celebrated artists like 25K, Nadia Nakai, Sho Madjozi, Moozlie, Blxckie, Aubrey Qwana, and a few more made it into the album.

Coming off the album, she also released the last track titled Feelin U featuring Mi Casa & Blxckie as a taste of what the album sounds like.

Gigi Lamayne made her first appearance on Fxck Everybody and also featured on Mbzet’s track titled Woza featuring Kronic Angel.

Pushing the game forward, she drops this new Amapiano track. 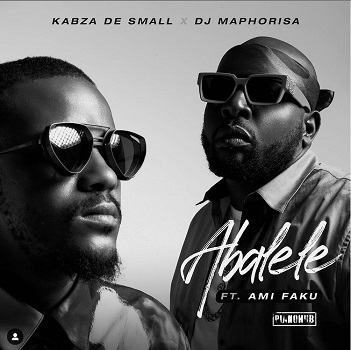