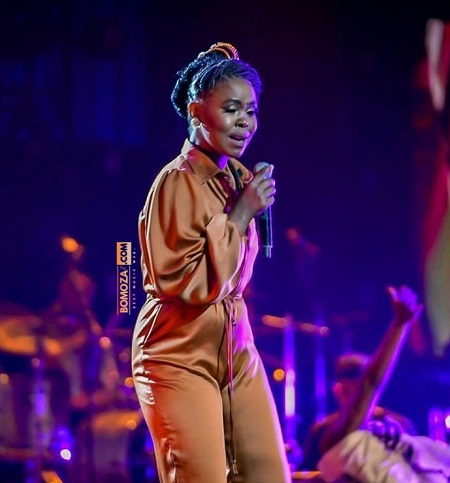 Zahara is distraught since her prizes were taken from her home.

The artist has yet to go a year without a scandal or a heinous act.

Six trophies were reported stolen by the robber, whose identity is unknown; the invader got entry to her home while she was abroad for the Easter holiday.

Zahara wants the prizes returned because she worked hard for them.

Speaking to the Drum, she said: “I don’t care even if the person leaves them at my gate. I want those awards back.”

“We know what those SAMAS meant to her, and we are proud to be associated with an artist of her caliber. It is quite upsetting that crime has reached this level, and people are taking trophies that mean so much to the artists. The trophy symbolizes her hard work, and we truly wish the trophies are returned and preparators brought to book,” he said. 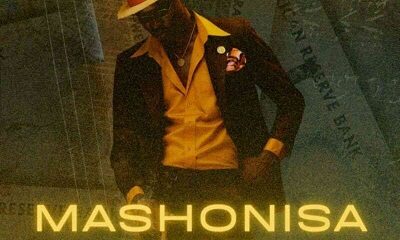 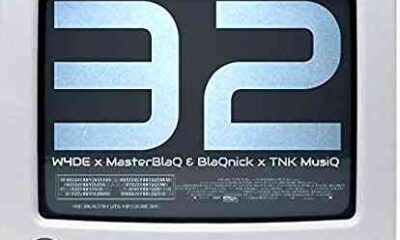 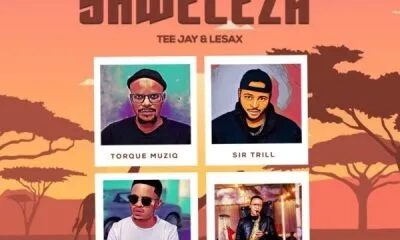 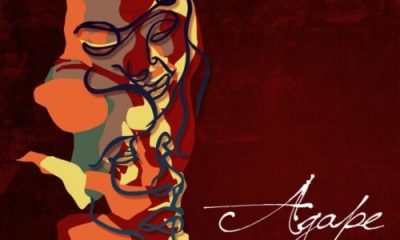