Over the weekend, the music producer spent quality time with Nothando and his kid at the beach, sharing footage on social media.

After the two were seen being mushy towards one other in the video uploaded, eyebrows were raised, and viewers were left with a lot of doubts.

Since he declared their split, fans anticipated him to announce their reconciliation.

Meanwhile, Tns published a photo defining their relationship as co-parents, so fans were unconcerned, but the recently leaked video, as seen above, has tongues churning on social media.

The father of one announced his breakup with his child’s mother on Facebook in January.

“This is for me in the year 2022.” I’m no longer married. I’ve made several errors. I’m hoping to mature and learn from my errors. I know the Lord will prepare the road for me. He commented, “Beautiful adventure continues in love and peace.”

“I still adore my baby mother, but love isn’t always enough. I had to pick between my job and her, and I went with my job. I’m in a strange place.

Dr Tumi – Because Of Jesus 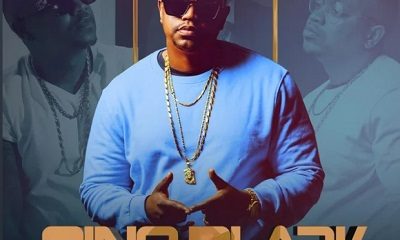 Fiso El Musica and Thee Exclusives collaborate on Teka, a new groove featuring DJ Jaivane. It’s taken from their most...

DJ Ndiyo makes a weekend visit with his new tune Ndiyo, which features Sino Msolo and Tony Duardo. They worked...