Self-acclaimed amapiano king himself, Kabza De Small has finally released his long-anticipated studio project KOA 2 and from it we have a new song.

Kabza De Small pushes through with a new song and this one is titled Mutserendende. Mutserendende’s song featuring Mr Brown, Jon Delinger & Da Muziqal Chef was carved out from his last new album.

The new album titled KOA Vol 2 by Kabza De Small houses no fewer than thirteen hot amapiano songs with top-notch artists the likes of Young Stunna, Daliwonga, Ami Faku Mdu aka TRP and many others featured on it. 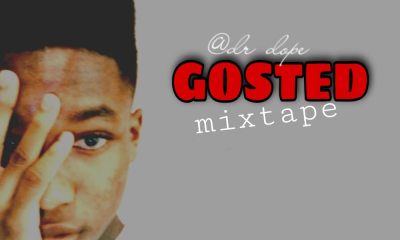