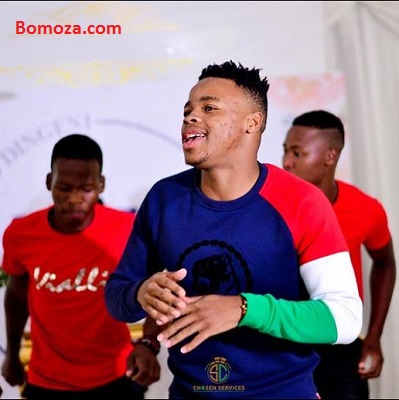 Award-wining Maskandi artiste, Ntencane is about to shake the South African music industry as he sets out to release his new studio project sooner than expected. The music star has been talking about this project and the release has been made known to Bomoza staff alongside the tracklist.

From the new album, Ntencane released a new promo track and this one is titled Ungiphethe Kahle. Ungiphethe Kahle by Ntencane has been the talk of the town after teasing it on his social media pages. 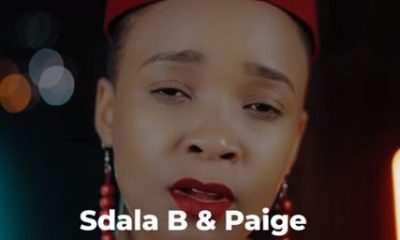 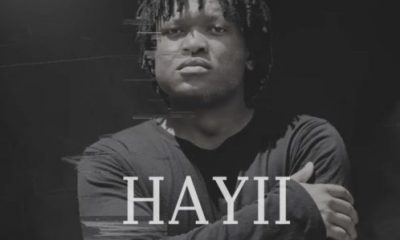 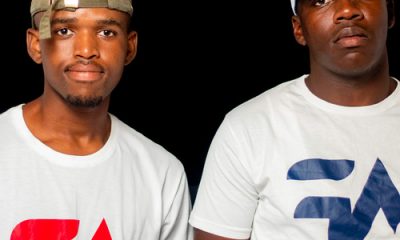 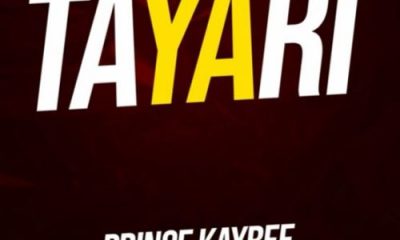 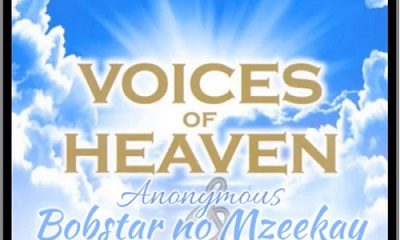 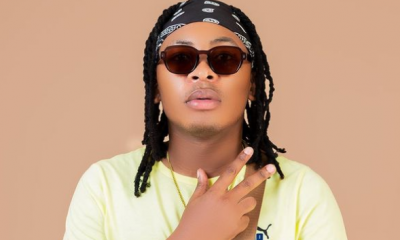 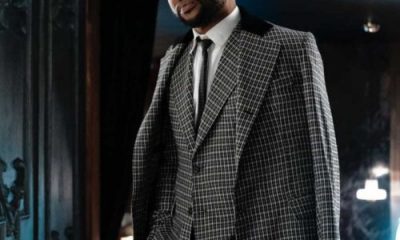 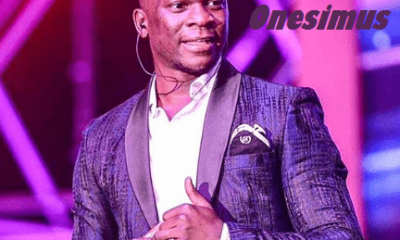 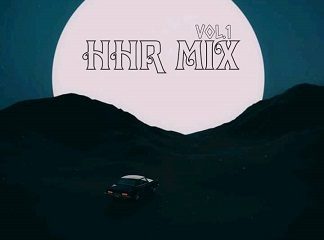