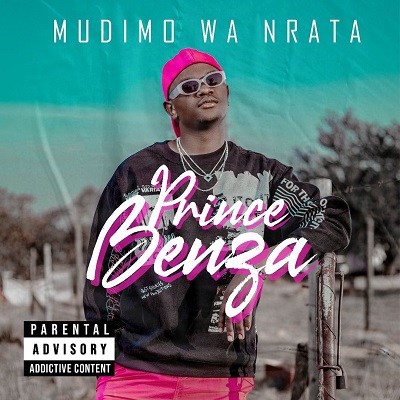 Prince Benza who has been making waves since the emergence of this year has been in the studio for a long time working on something will really love to enjoy and finally, the compressed zip file of the project hit the music mark. From Prince Benza’s latest studio project Mudimo Wa Nrata Album we have a hit song that Makhadzi made an appearance on it. 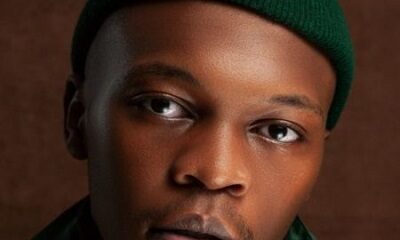 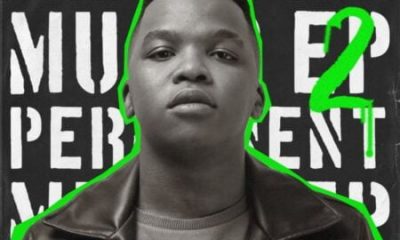 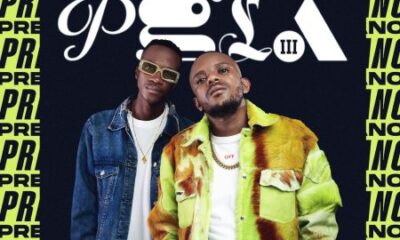 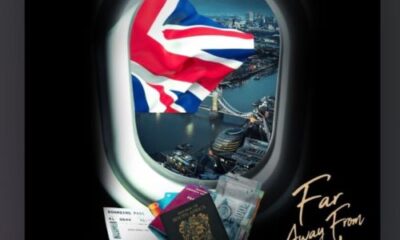