Get ready as Simmy new hit track Emakhaya is set to blow off your speakers and take over the music chart.

Emakhaya is the first track from her upcoming second studio album. The album has been titled Made of Stone and is a follow-up to the highly successful Tugela Fairy that gave us monster singles such as Nawe, Ubala, and Ngiyesaba to name a few. 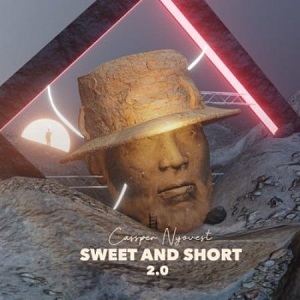 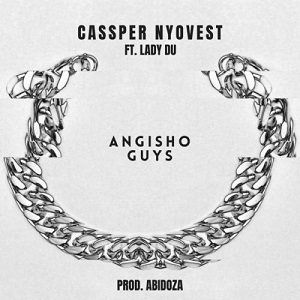 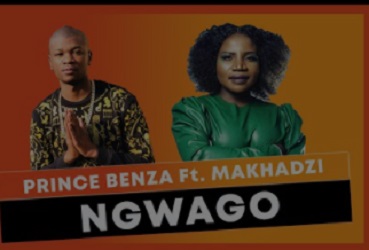