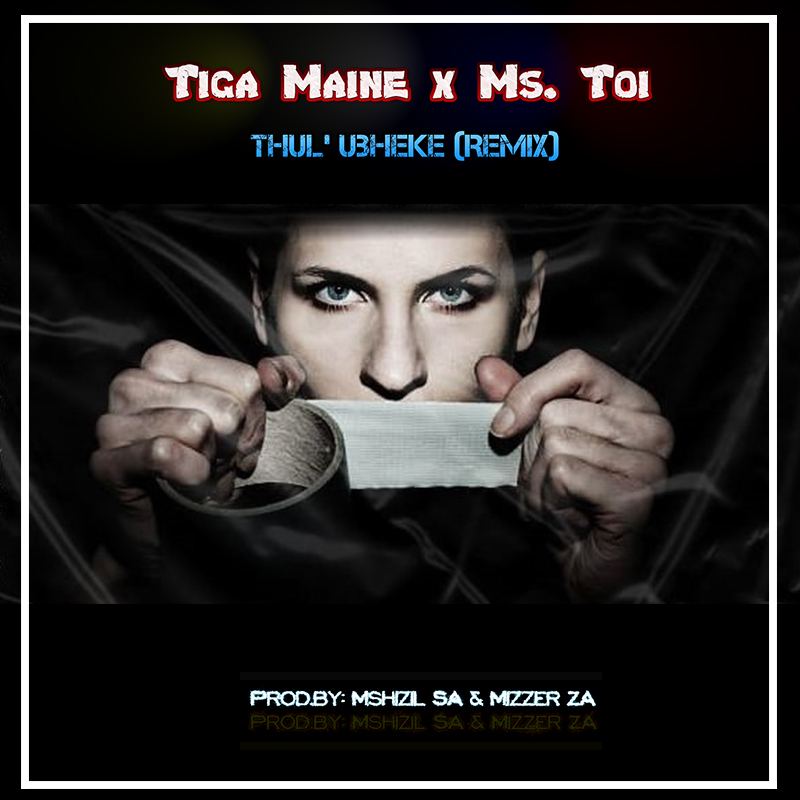 A South African Musical artiste, Tiga Maine returns with his much anticipated Amapiano booming single tagged “Thul’ Ubheke Remix” and this time around he came up with an American Rap Queen from California named “Ms. Toi”.

The single is notably produced by two talented producers from Tiga Maine’s hood “Mshizil SA & Mizzer ZA”. Tiga Maine wants to push this Amapiano movement to the world as other big artists & producers from South Africa are doing because this genre it is originated in South Africa, “We trying, by all means, to bring this fresh sound into people’s ears globally” he said.

She is featured on the Ice Cube song “You Can Do It” with Mack 10, released on the soundtrack albums for the feature films Next Friday and Save the Last Dance. “You Can Do It” became a major club hit in 2000, and its video received ample airplay on BET.

Toi’s big break came when she was invited to record “You Can Do It” with Ice Cube and Mack 10. The song became a hit. Subsequently, Ms. Toi was signed to Universal Records.

Her debut album, That Girl, was released a year later. It features multiple West Coast rappers, including E-40 and MC Ren, along with others like Nelly and producer Dame Grease. Ms.

Toi blessed us with two verses on this Amapiano tune and she’s
sounding really nice, Tiga Maine is only on the hook. 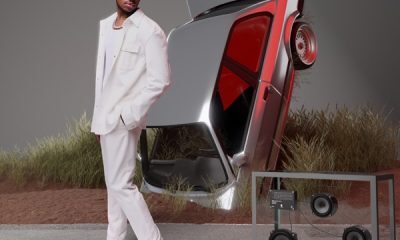 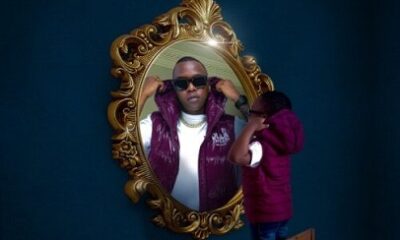 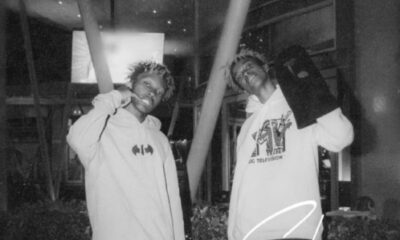 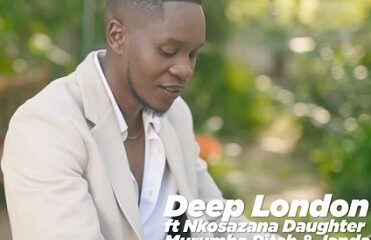 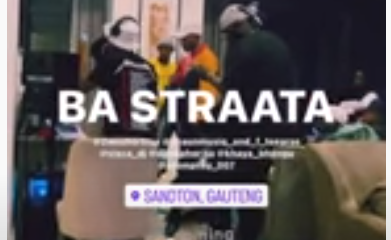 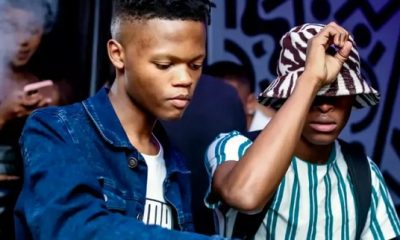 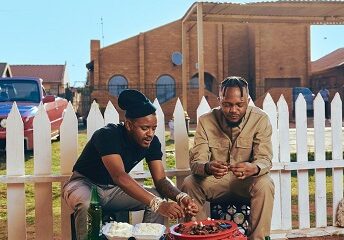 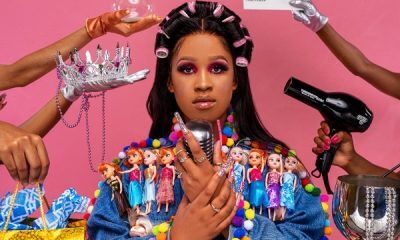 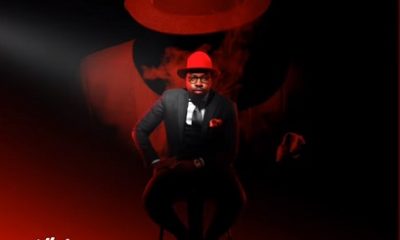 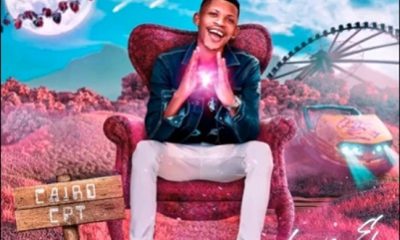