Zahara has resurrected as a Twitter controversial subject after a follower released a video of her dancing and suggested she was on drugs.

Several times, the actress has been mocked for her alcoholism.

Even when an innocent video of her having fun goes viral, the singer is subjected to these rumours every year.

After a video of her executing the popular Amapiano dance routine while eating ice cream, Zahara’s name was once again at the top of the Twitter trends list.

Wl, she’s been misunderstood again since all she wanted to do was have a good time. 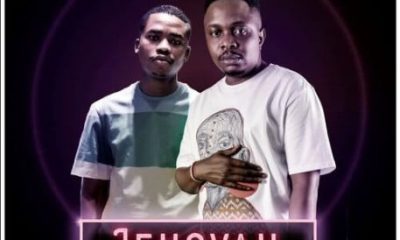